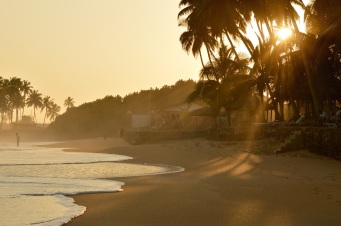 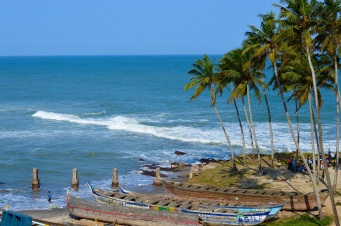 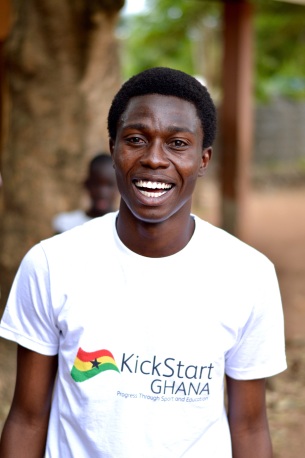 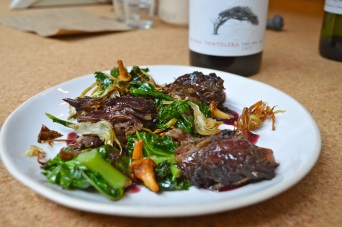 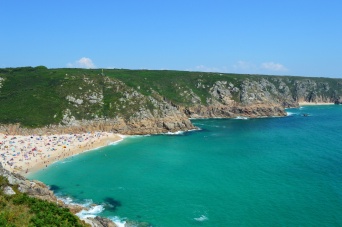 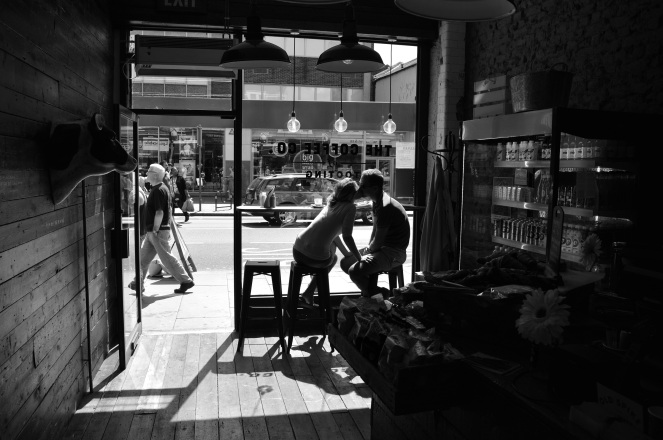 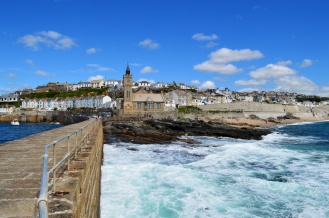 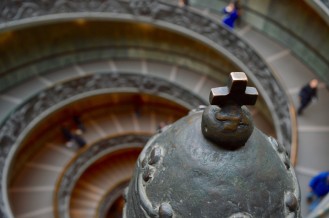 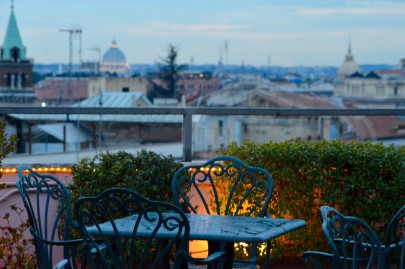 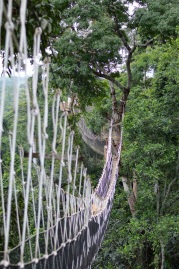 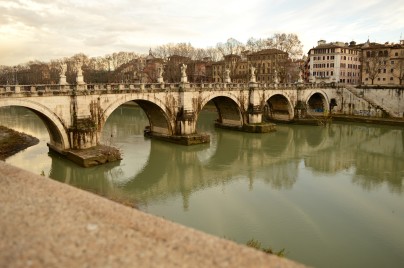 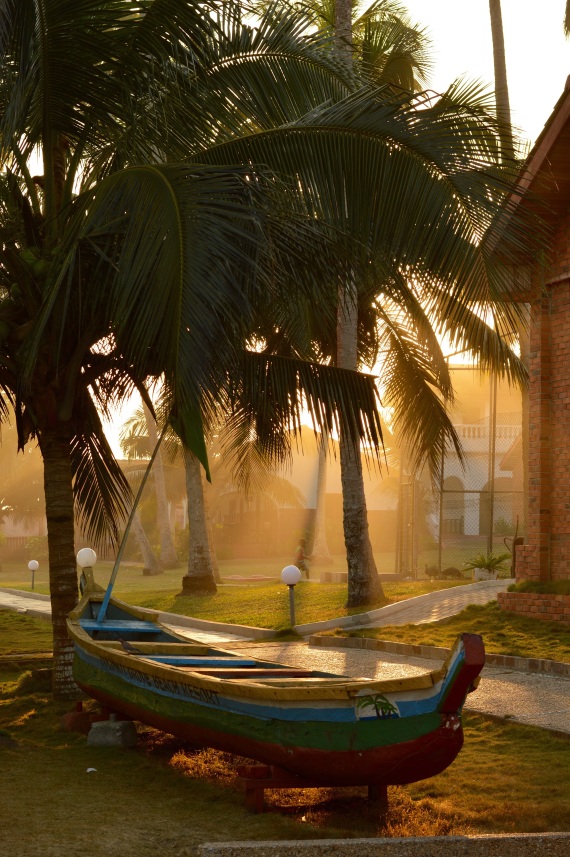 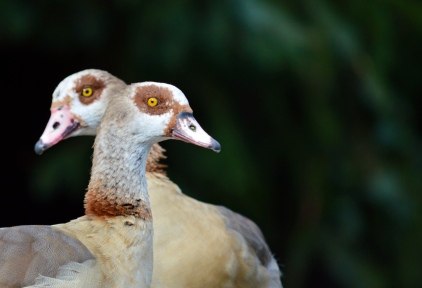 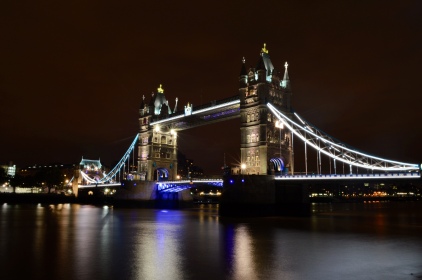 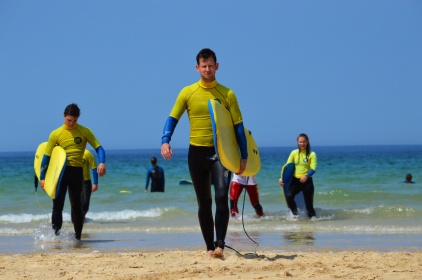 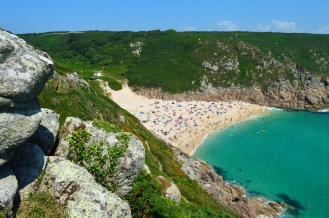 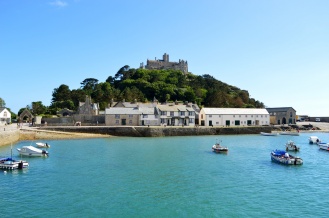 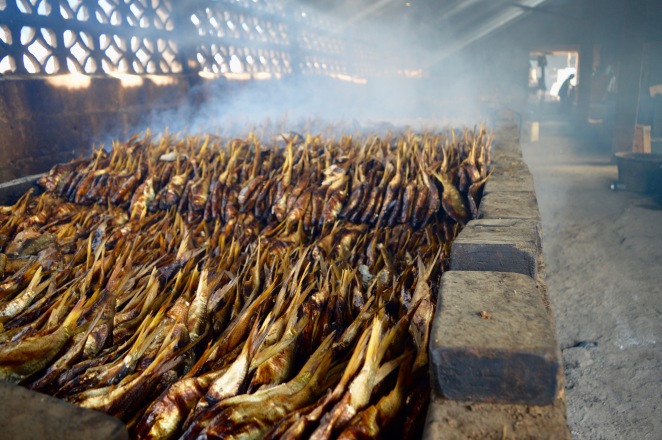 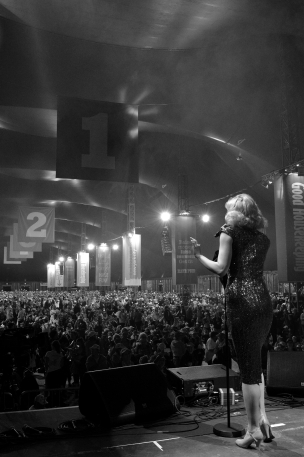 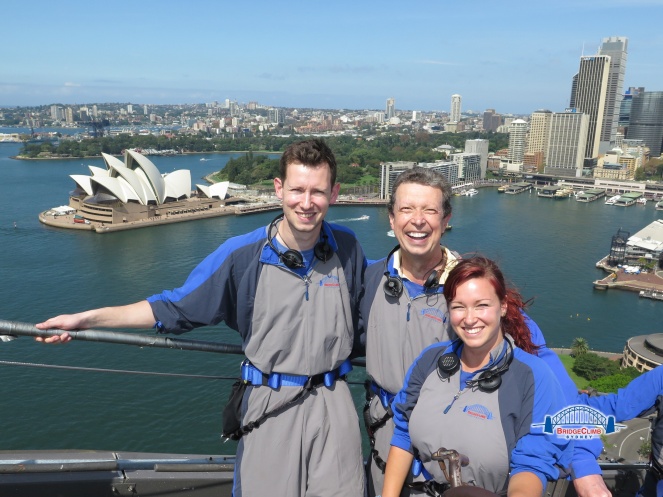 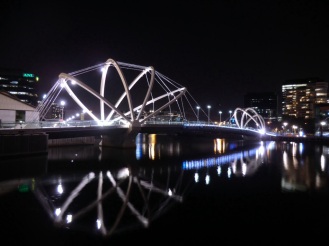 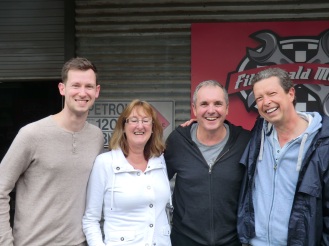 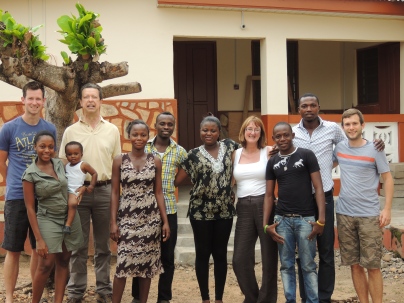 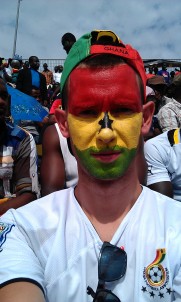 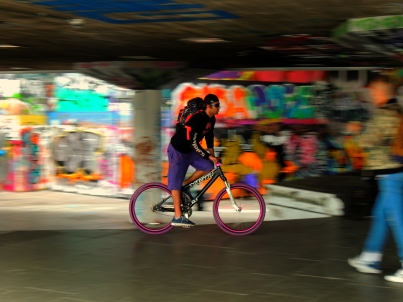 I love ‘arry. Without doubt one of the best managers I’ve had the pleasure of watching at Tottenham. He created a brilliant, attacking team that scared some of the best defences in Europe when they reached the quarter-final of the Champions League in 2010/11. Whether he was hanging out of his landrover, swearing at journalists or shouting abuse at a youth team players he  was impossible to ignore.

Now that he has left the job at QPR and apparently wishes for a job in a warmer climate have we seen the last of him? Hopefully not but if so here are some of his best moments on camera.

2. Hanging out the side of his Landrover

3. Don’t hit Harry with a ball in the back of his head

4. He is NOT a wheeler-dealer

5. To be fair to him, he can spot talent

6. King of the jungle (at least in story-telling)